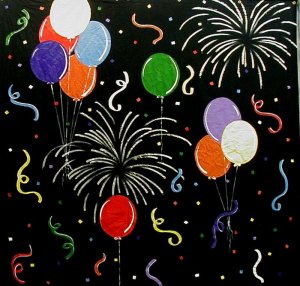 On May 5, President Putin signed the Strategic Sectors legislation into law. As I predicted earlier, this will likely be the last major piece of legislation that he will sign. Of course, this is only the beginning of Putin’s involvement with the law – as Prime Minister, he will chair the Commission that makes the final decision on all acquisitions covered by the law. The Commission will make its decisions based on recommendations from the Representative Body, which is expected to be run by the Federal Anti-Monopoly Service. Only in Russia can a person sign a bill into law as President on Monday, and then enforce the law as Prime Minister on Thursday. I will eagerly cover all future developments of the law’s implementation.